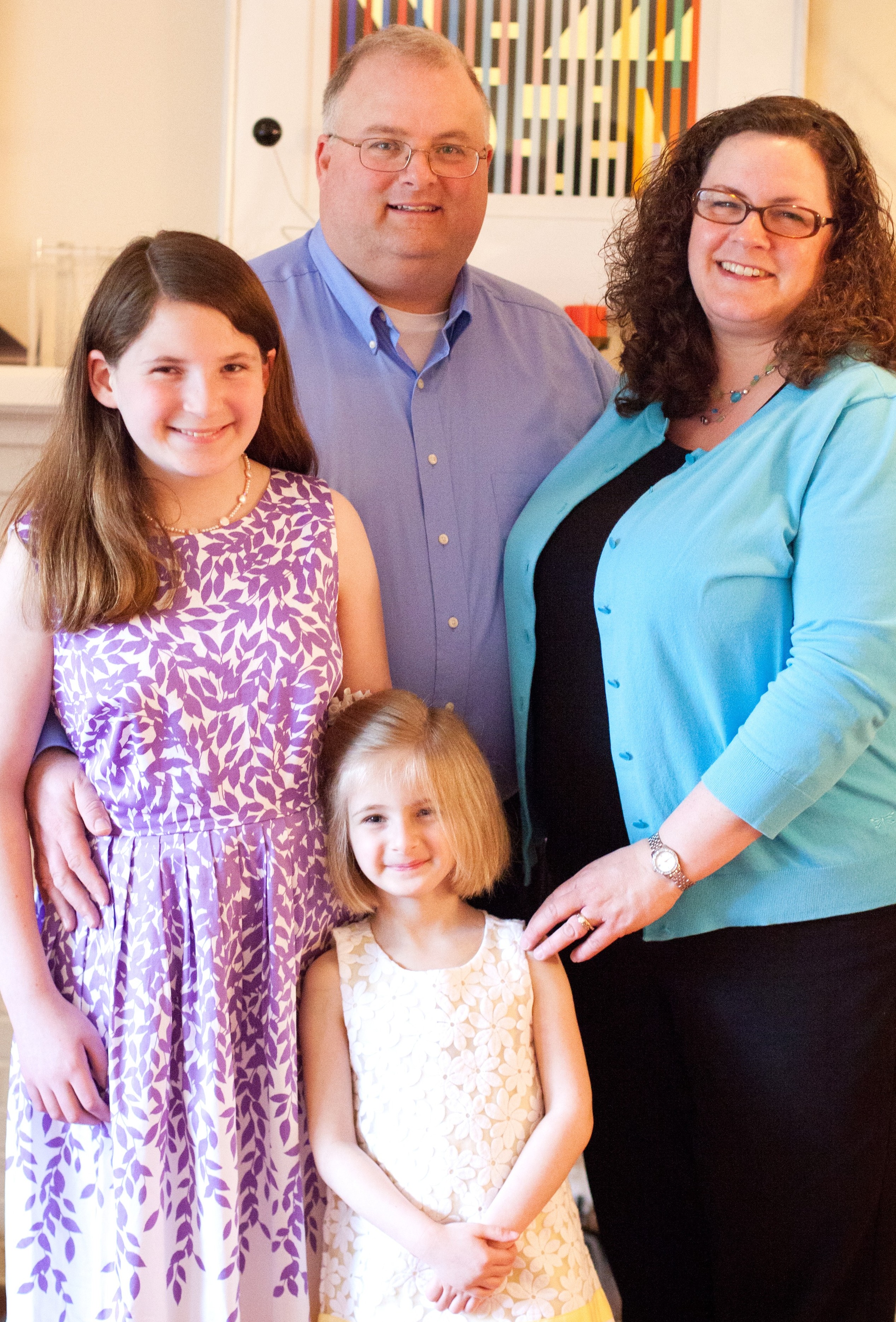 Sheriff Joseph D. McDonald, Jr. is the 30th High Sheriff of Plymouth County and arguably leader of the oldest law enforcement agency in America.  First elected in November 2004, he was sworn into office on January 5, 2005, and reelected in 2010 and 2016.

Prior to taking office,  Sheriff McDonald served for nine years as an Assistant District Attorney for Plymouth County.

He is also a graduate of the National Sheriff’s Institute (88th Session) at Longmont, CO; FBI LEEDS (59th Session) at the FBI Academy, Quantico, VA; and the Massachusetts Municipal Police Training Committee Basic Reserve Police Academy (Session 06-01).  In 2017, the Sheriff was proud to receive the FBI Trilogy Award, upon his successful completion of the requisite specialized training in law enforcement supervision, management and command.

Sheriff McDonald currently serves as  President of the Massachusetts  Sheriff’s Association, a position to which he was first elected in 2013.